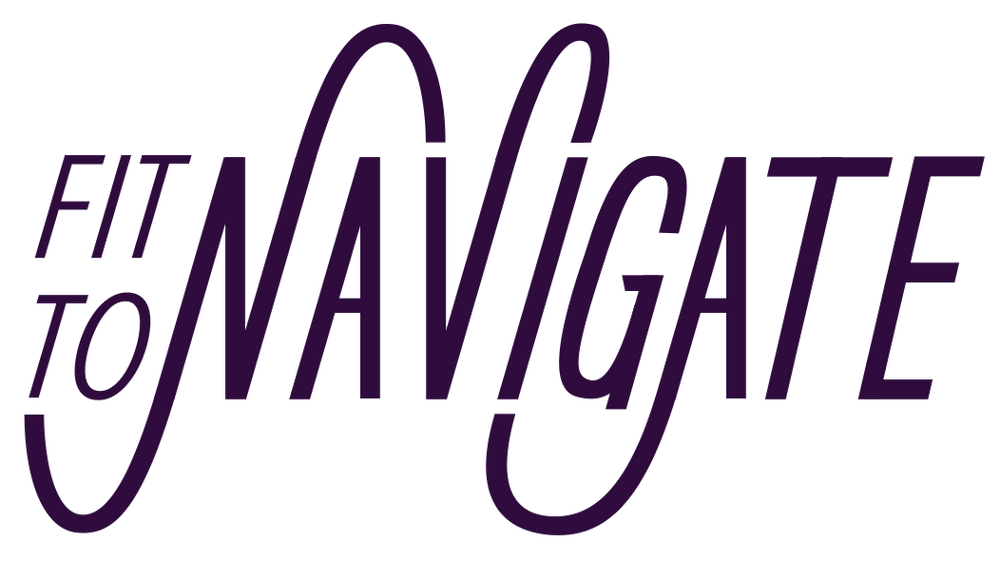 As a daughter of a high school music teacher, Sheri finds that art influenced her life path, as she has always been searching for the good in people and their work. When she grew up, she moved to Columbus, where she tried to connect with the community. She did it successfully thanks to taking part in a bowling club, and Chicago line dancing where she met many people with similar interests. She also took part in poetry nights, and she traveled a lot, feeling that her new life became meaningful quickly.

Sheri is a leader of the Maroon Arts Group (MAG), which uplifts Black creatives. She says that being a woman means pushing rather than waiting for something to happen. Thanks to that attitude, she became a leader, and she doesn’t want to change her attitude now. She believes it’s not as essential to be a leader as it is to be helpful in your community, playing your role as best as possible.

Sheri thinks it’s essential to always organize gathering activities in a community since it can only encourage individuals to reach their full potential. Because of that, they created many seasonal events and programs, including young artists hosting their music shows, gallery exhibitions, yoga and fitness classes.

Since people tend to protect themselves from others by building imaginary walls around their personal lives and emotions, they forget to make a strong foundation under their own feet first. Sheri's organization decided to break the barriers between neighbors and the community to build a strong foundation for mutual support. Along with that, they made a lot of garden spaces, where people can connect with nature, as the meta foundation of the world itself.

Rokki and Sheri conclude that the most critical missions will be accomplished. Next generations now have someone to look up to, and they have a healthy and preserved community where Black people’s future dreams can come true. 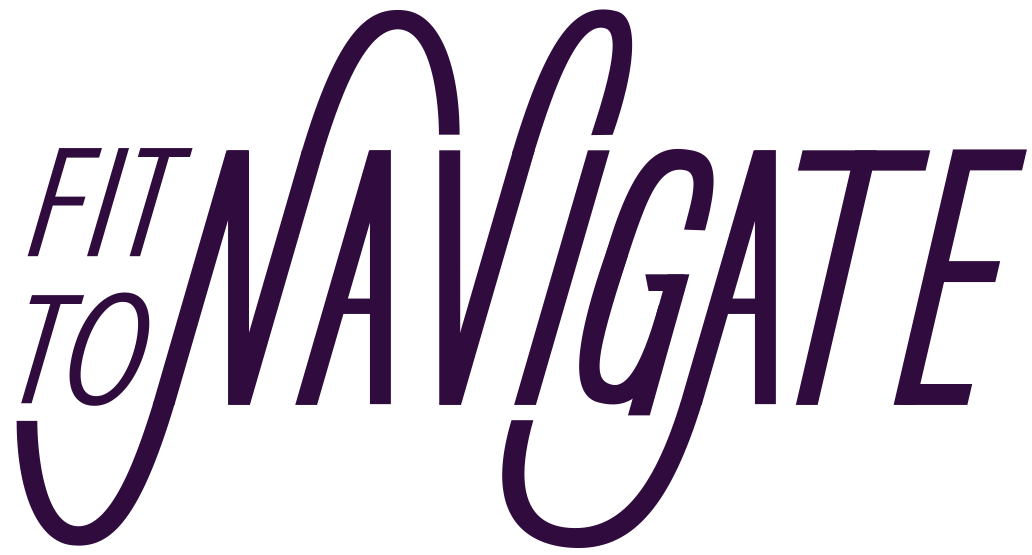 Tell us about yourself?

How would you like to collaborate with Fit to Navigate…